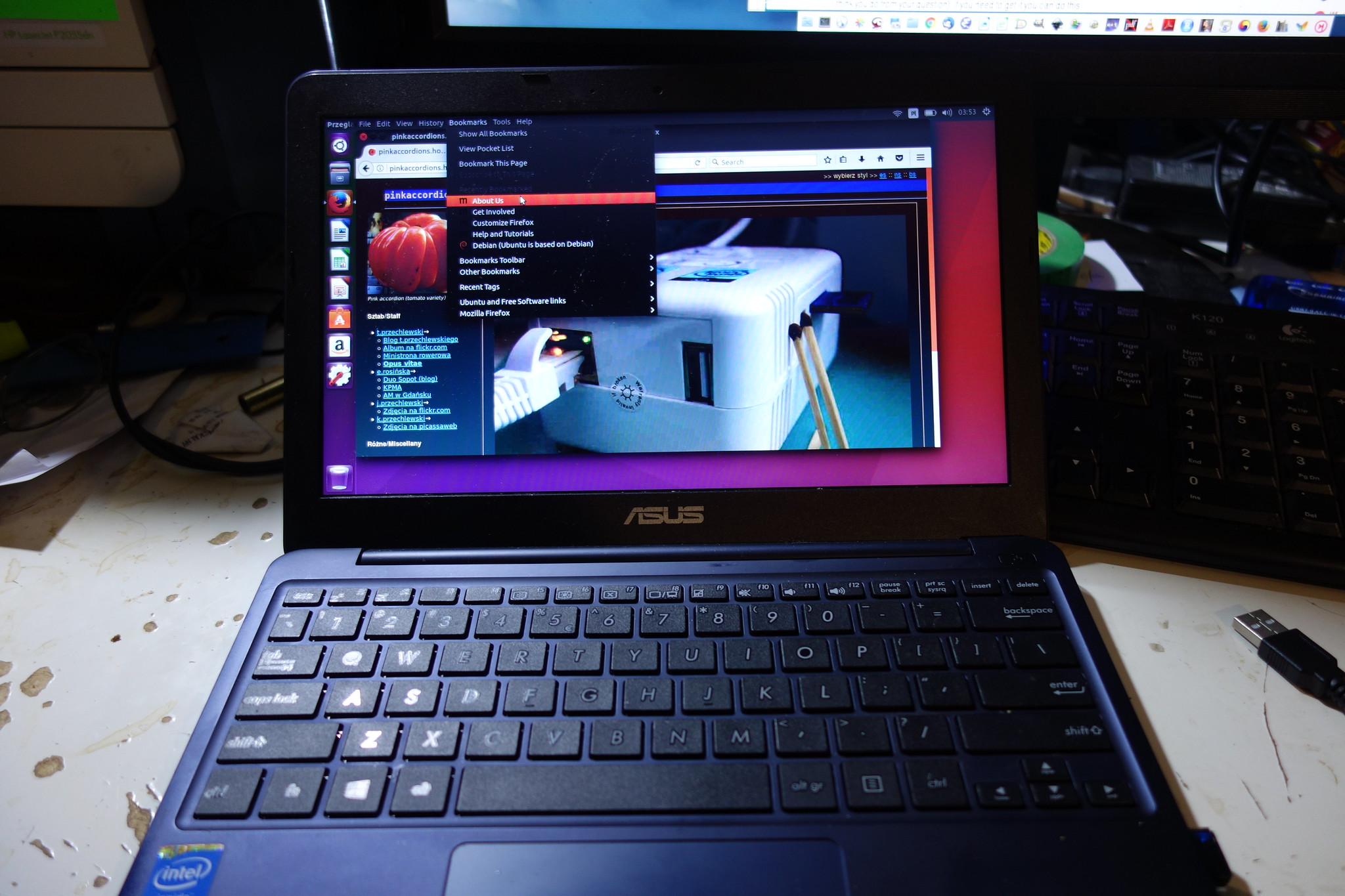 MS Windows broke down making the box unusable (no keybord/mouse/WiFi etc...) and as Google says it is not easy to recover the system on this particular machine I try Ubuntu, which was installed within 30 minutes (including 20 minutes for copying the files)

Sound is not working, but I suppose it is just a problem of installing proper drivers. After intalling the system 21Gb of 30Gb memory is free, while it was only 10Gb left on Windows (due to 10Gb non-removable recovery partition).

Still any doubts which system is better?