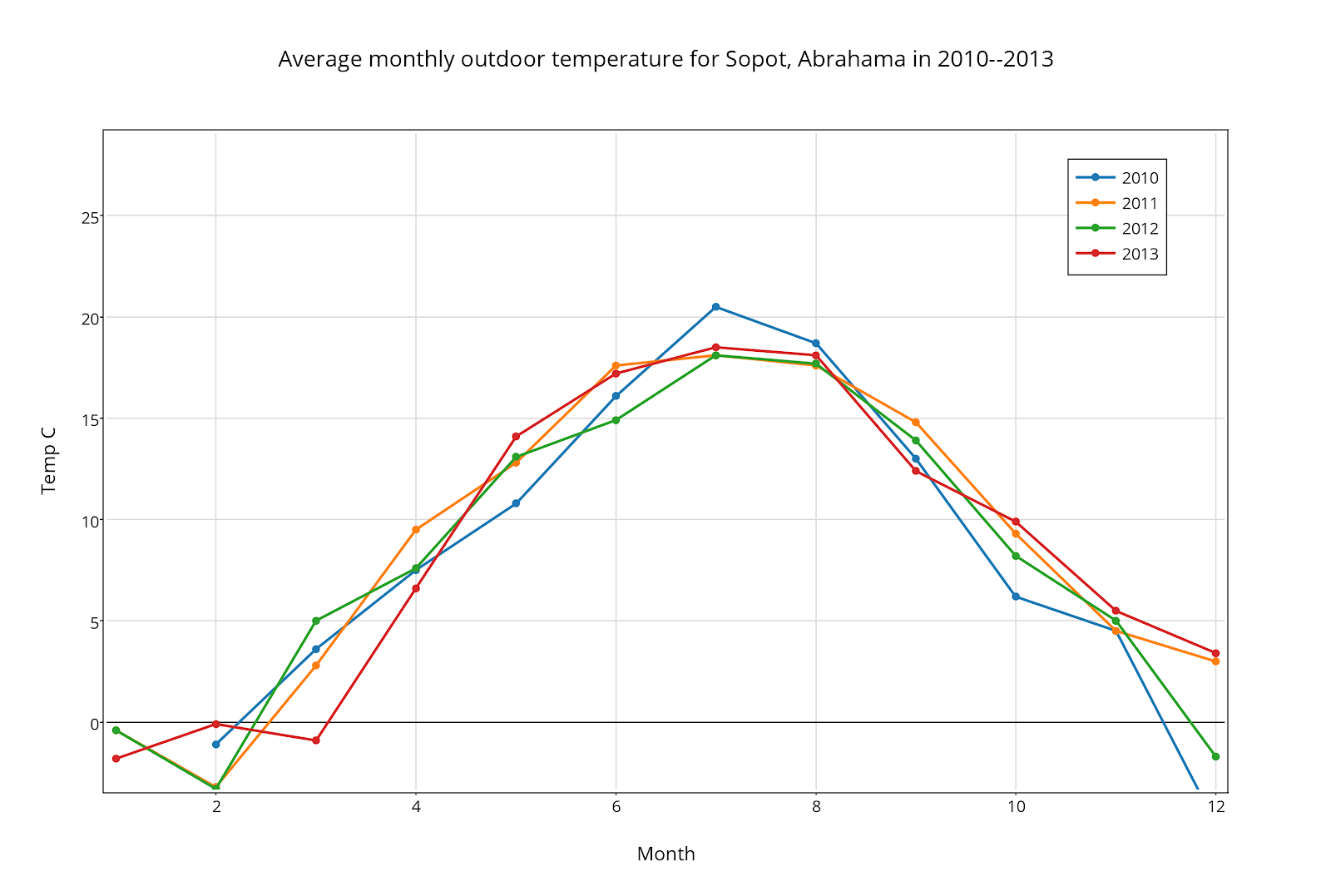 Click to see interactive version and data at plot.ly

The data shows (among other things:-) that December 2013 was really hot. 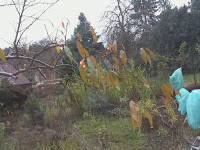